The use of art is evident in many things around us. From a pencil to a multi-storey building everything is a part of artistic beauty and vision. Japan is well-known for its richness in the field of art and culture. You will be amazed after watching all the beautiful creations that are present in almost all parts of the country. The people of Japan have grown a stronger connection towards Anime which can be tagged as the modern way to express artistic talent. There are different Anime characters which are famous worldwide. Here is a list of few common and classic Naruto cosplay ideas and outfitsto help those who seem to get spoilt for choice.

Many of us must have heard and even watched the Anime Naruto, but do you actually know what Naruto is? Naruto is basically a Japanese manga series. The story of this series revolves around this character named Naruto Uzumaki who is an amateur ninja. He tries to acquire recognition and enhanced knowledge to become the strongest ninja in his village called the Hokage. Naruto was published in the year 1999 and was received with an overwhelming response both in Japan and the United States. Till date millions of copies of this series have been sold worldwide. The man behind this series is Masashi Kishimoto. Naruto grew very influential and was adapted as an anime. The publicity of this anime is huge as artists all over the world are inspired by the different characters in Naruto. You will find several art pieces posted on the internet that comprise of characters from this anime. Let us check out some of the examples of Naruto Fan art. If you have an iPhone and you love new wallpapers than you should try Superhero wallpapers for iPhone. It will be a different experience for you.

Areas where the Naruto art is very popular After the popularity of this manga series and later the anime, the character from Naruto have been liked and admired by a lot of people especially in Japan and the United States. You will find various products available in the market that comprise of Naruto characters. Fans desire to dress up like them or acquire their unique hairstyles. You can find Naruto Fan-based art in a lot of places. 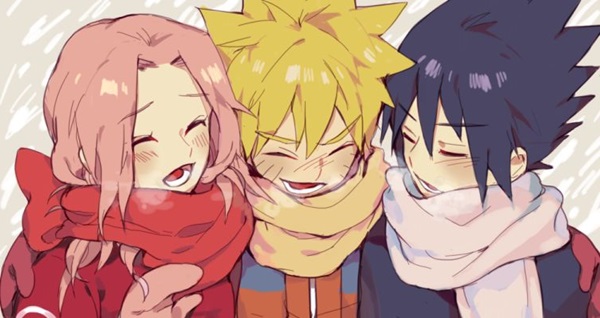 Almost all the budding artists of this generation admire the Naruto anime. You will find several drawings and art pieces created by fans that complement the various characters of this series. Some of the famous artists have also tried their hand at creating Naruto paintings that are vibrant and lively. 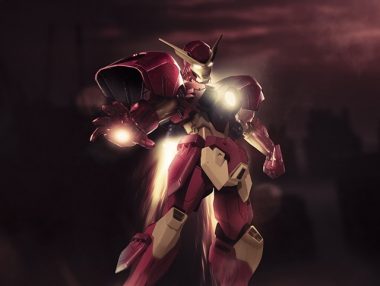 The present generation is absolutely crazy for superheroes. Their heroic and bold images can flatter anybody. Moreover, their…
0 Shares
0
0 Friends! Isn’t it, remodeling of a home is very important to stay upgraded with latest furnishing options, decorative…
0 Shares
0
0 Squirrels are an endless source of entertainment. They race along wires and fences, dig up gardens, steal vegetables…
0 Shares
0
0 Guys! Are you fascinated by 3D Street Art? Did you just listen about 3D chalk art? Yeah! Yeah!…
0 Shares
0
0