Top 10 Reasons why Animated Movies are better than Live Action

The easiest way for any film to be popular among masses is to appeal towards the animation world. Films that are true and based on family are loved by everyone. Animated movies are not only designed and created for the children, there are many grownups as well who are fond of animation. The top three reasons why many adults are attracted towards animated movies – they have a good moral value, visual effects and strong characterization. Characters of an animation movie play a very important role, so that the audiences are emotionally attached with them. Whereas live action movies are hard to understand and full of action, terror and violence and moreover, leaves a strong effect on the minds of the youngsters, adults and old people as well.

Reasons Why Animates Movies are better than Live Action!!

So, it becomes very important for all of us to understand top 10 reasons why animated movies are better than live action movies – Today, here in this post you will get to know everything related to the most renewed and famous…
384 Shares
13
371 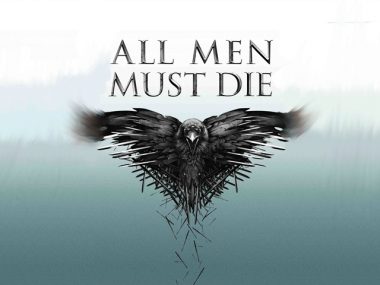 Yeah! You read that right folks. Yes! The title is ‘famous dialogues from game of thrones’. Excited, isn’t…
0 Shares
0
0